Past Area 62 Governor Robyne Vaughn spoke on the importance of mentoring as well as giving tips on the process before passing the stage to Lt. Governor Marketing Jef Conn who encouraged the attendees with methods for membership building. 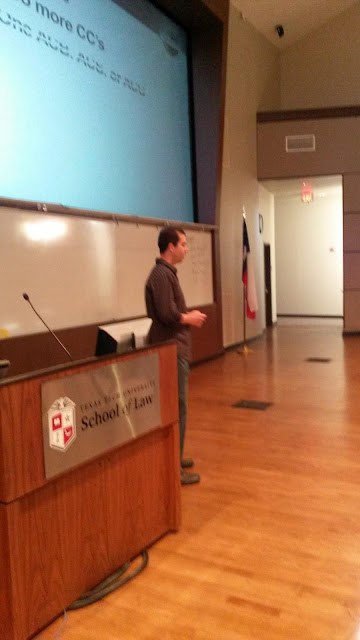 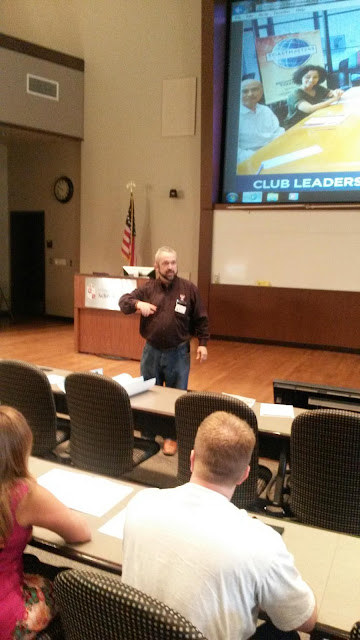 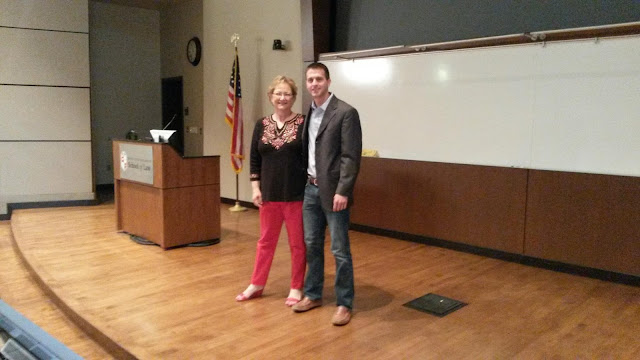 Posted by Tracy Thomason at 9:22 AM No comments:

Six clubs in Lubbock and both Areas in Lubbock received Distinguished honors from Toastmasters International.


(A Select Distinguished status exists for clubs achieving either 7 or 8 goals and meeting the membership requirements.)